On the 22nd of August 2022, the Chief Minister and Treasurer for the Australian Capital Territory,  Andrew Barr delivered his 11th Budget Statement. The 2022-23 ACT Budget is future-focused with an emphasis on economic and fiscal recovery and investment in essential services to support the growing population.

The 2021 Census revealed that the Australian Capital Territories population was previously under-counted and thus, the ACT will receive a larger proportion of federal funding. The Territory’s population has also grown faster than predicted which has driven a record commitment in the territory’s budget for health and housing.

Key infrastructure projects being funded through the 2022-23 Budget include the Canberra Institute of Technology Woden Campus Project and public transport interchange, new and expanded schools in Molonglo, Gungahlin and the Inner North, supporting the transition to a zero emissions bus fleet, the first stages of the Canberra Theatre Centre expansion and redevelopment; as well as continued work on the Canberra Hospital Expansion, extending light rail and raising London Circuit.

This fiscal position is also expected to continue in the coming years, with deficits now expected to be lower than previously estimated and progressively reducing to $229.4 million in 2025-26. Relative to the 2021-22 Budget, all key balance sheet metrics for 2022-23 and out years – net debt, net financial liabilities and net worth – are also improved.

The ACT economy is forecast to grow by 3 per cent in 2022-23, a reduction of ¼ of a percentage point from expectations at the time of the 2021-22 Budget and Budget Review given the short-term economic headwinds of inflation and the resulting impact on private consumption and investment.

Significant movements in forecast revenue in 2022-23 and over the forward estimates include:

Over the five years to 2026-27 the ACT Government has committed to spending:

Major projects over the next five years include: 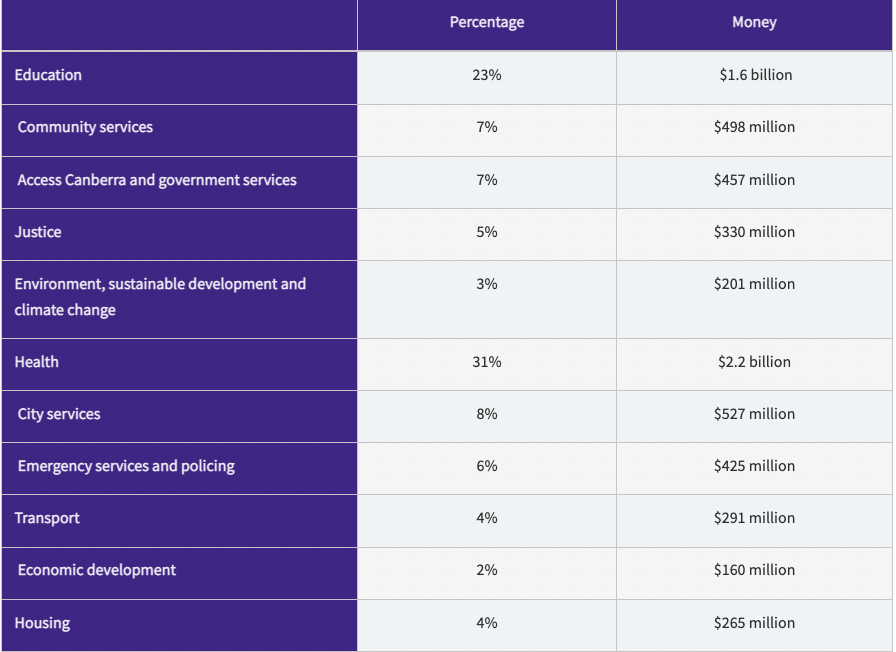 Health is the largest area of expenditure in the ACT budget. The budget will include $390 million extra for public health services, with the overall health spending hitting slightly more than $2.2 billion a year.
This includes:

In partnership with the Commonwealth Government, the ACT Government will deliver a $37.5 million package for a range of support services including:

The Government will commence the implementation of the first phase of the Canberra Hospital Master Plan. This includes: 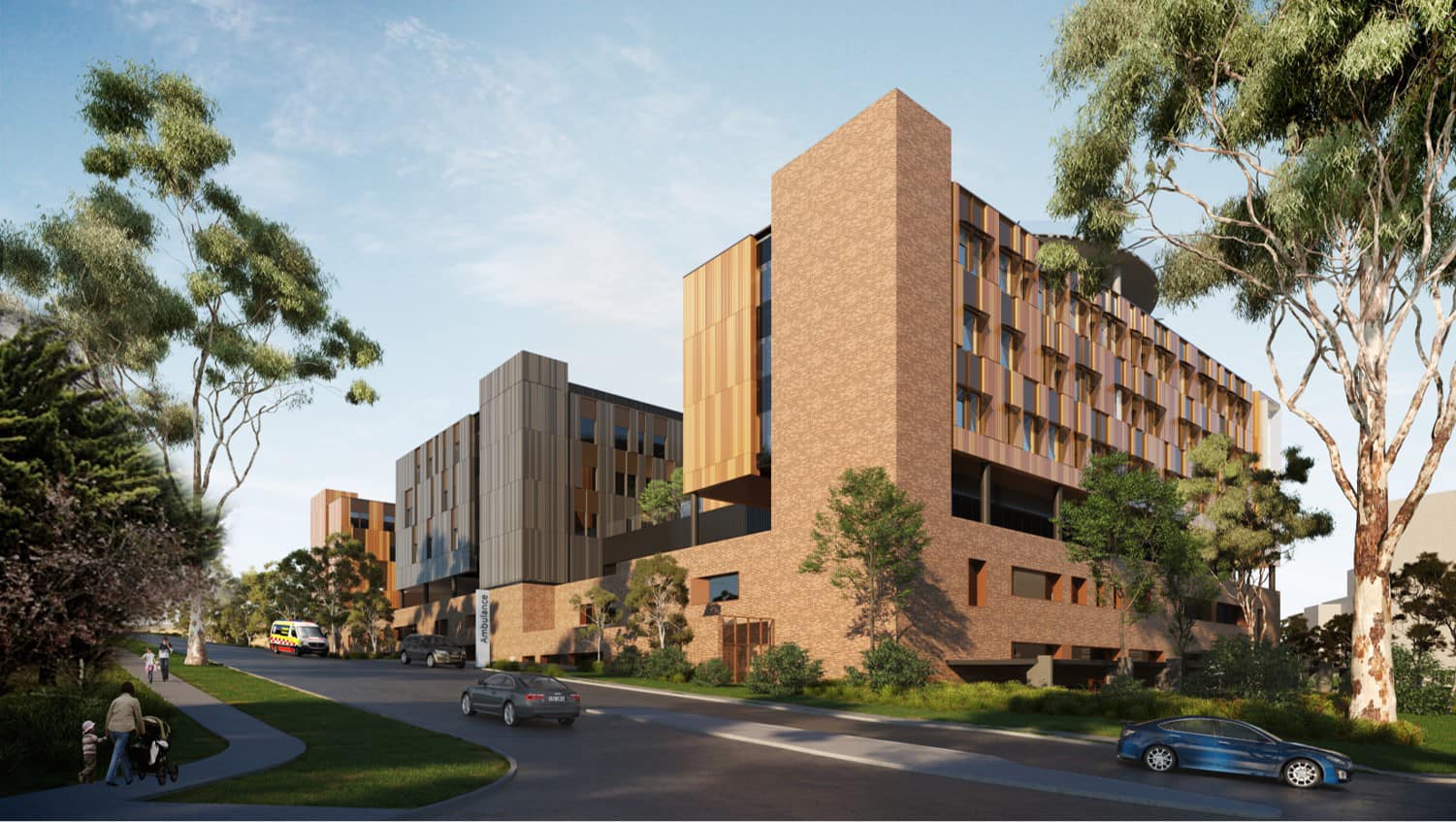 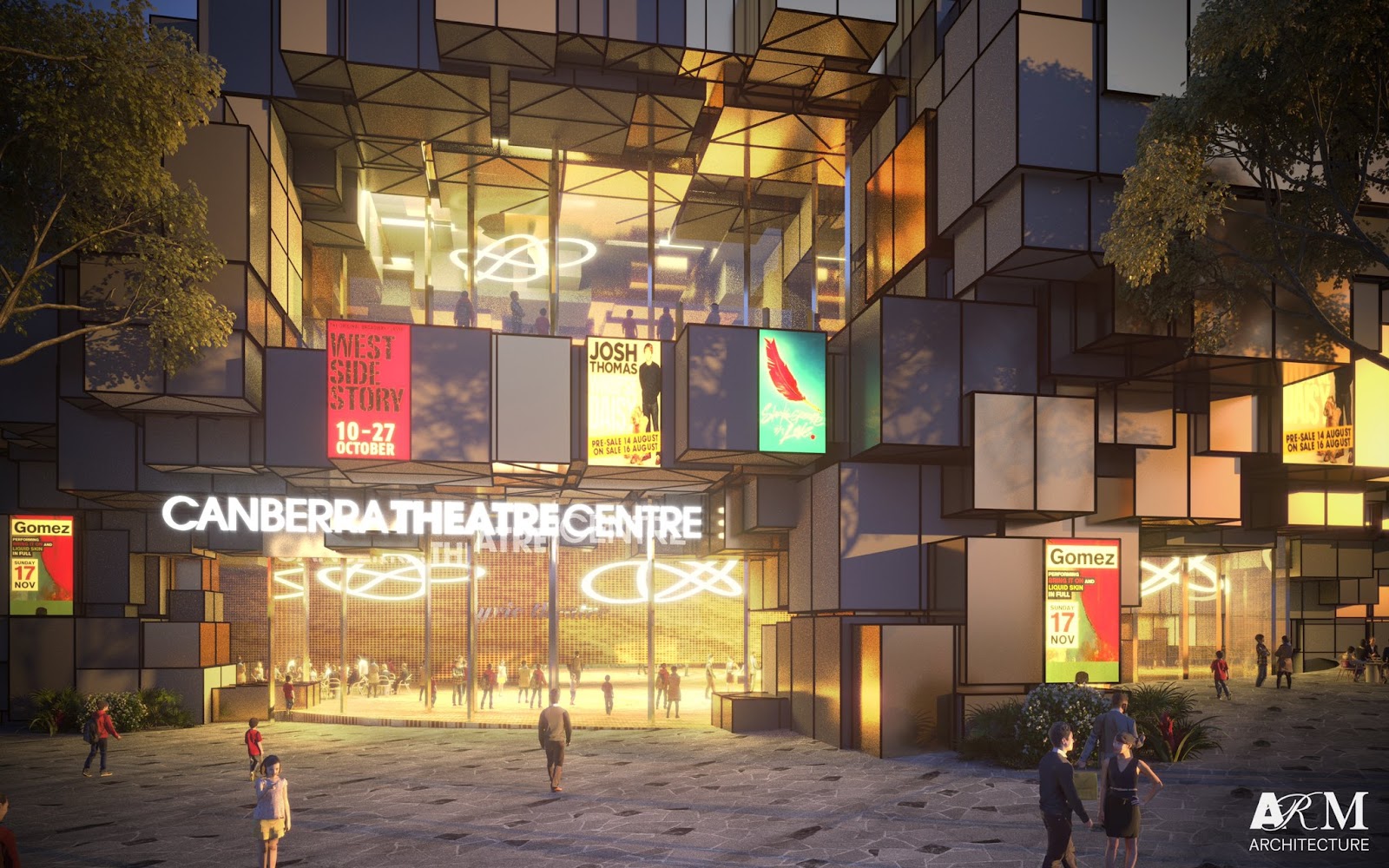 The Government has committed to delivering community legal services:

The ACT Government has committed $ 240 million of new funding for education and skills in the new budget including a new Highschool in Taylor and the expansion of Margaret Hendry School.

$230m for new initiatives to improve community support, social inclusion and safety, including:

For more information on the ACT Budget please contact your Hawker Britton consultant Simon Banks on +61 419 638 587.