On Thursday 12th May 2022, the Western Australian Premier and Treasurer Mark McGowan delivered the 2022-23 WA State Budget. The budget comes as WA continues its soft landing out of the 24 months of COVID-19 restrictions and in the lead up to the Australian Federal Election.

WA’s underlying financial position will be almost $5.7 billion in surplus this financial year – the only state budget to be in the black. Strong Health and Economic Management throughout the pandemic, surging mining royalties and uninterrupted operations has led to WA’s budget surplus. GST reform will this year see an extra $4.4 billion added to the state revenue. 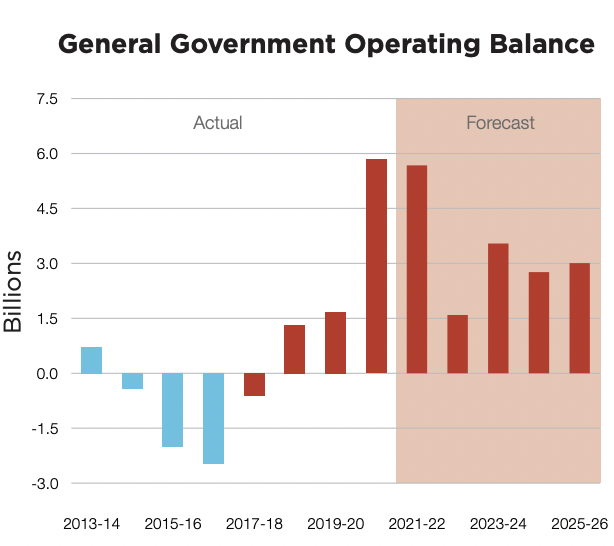 The State’s net debt is expected to decline for a third consecutive year to $29.9 billion, compared to the net debt position of $41.1 billion in 2017 when McGowan came to power. 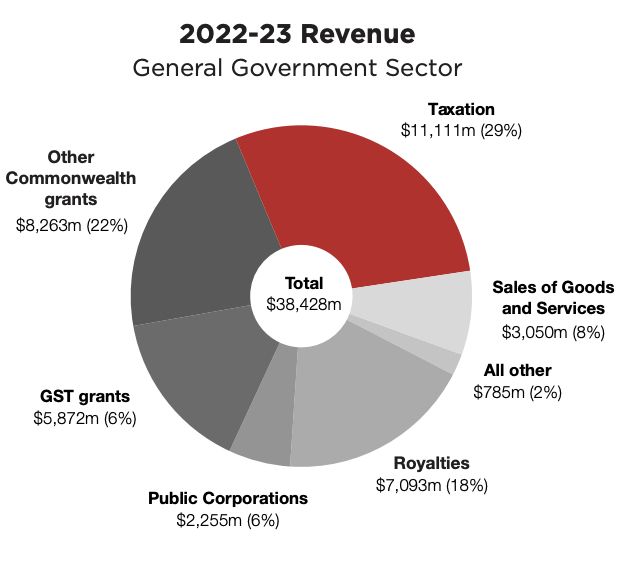 Perth has seen a 7.6% jump in inflation over the past year, compared to 5.1% nationally thus, the cost of living is a “major focus” of Mark McGowan’s second Budget as State Treasurer. The budget also has the largest capital works project in the state’s history. 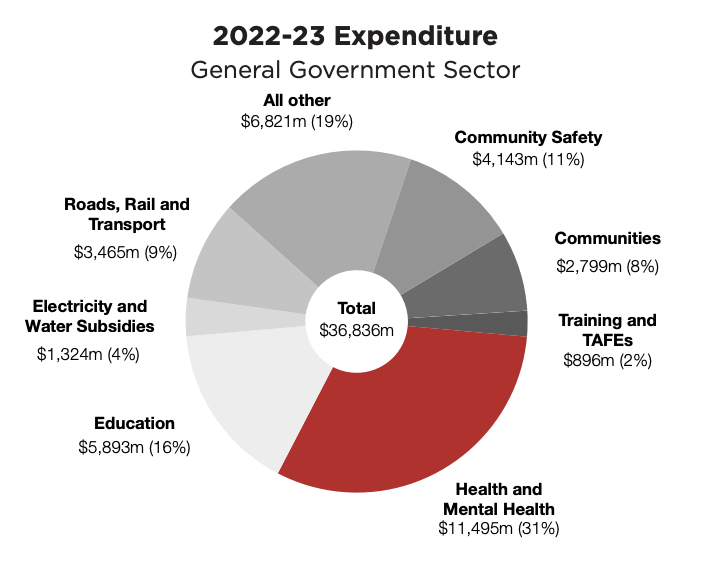 $1.3 billion investment to diversify the Western Australian economy. This includes:

Continued commitment to regional WA programs over the next four years include:

$12 billion infrastructure program in regional WA up for:

An extra $652 million for climate action and environmental initiatives to fund WA’s low carbon future. This includes $500 million extra for the Climate Action Fund (taking the total to $1.25 billion) and almost $60 million to accelerate the use of zero-emission vehicles.